7 Ways to Rid Your Yard of Wasps 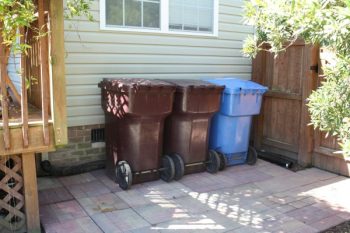 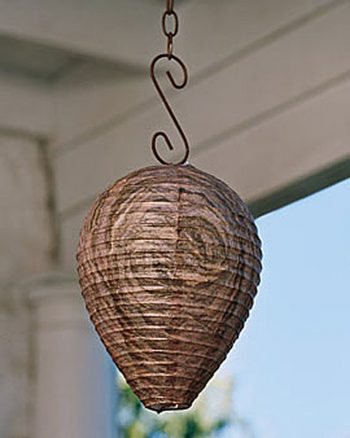 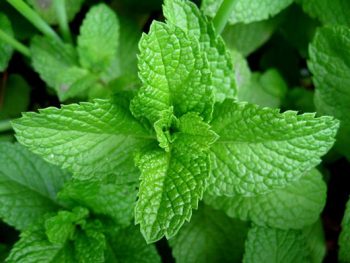 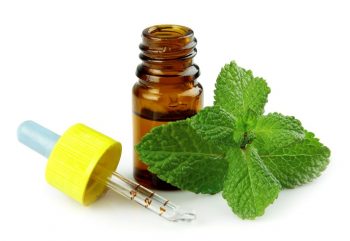 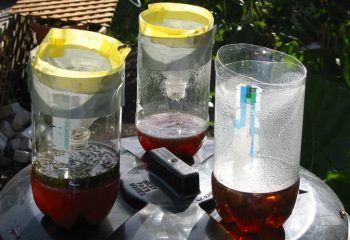 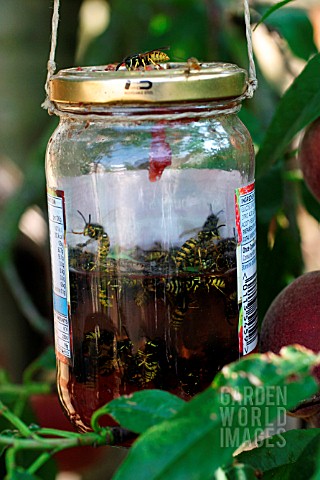 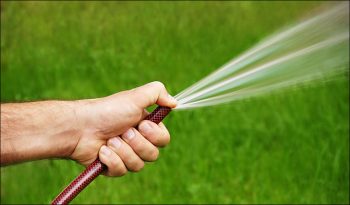